To enrich our spare-time life, to build a positive and energetic working environment as well as to enhance group cohesiveness, the second badminton competition of Hangzhou Chipjet Technology Co., Ltd has been organized from July 28 to August 11. This competition contains four events: Men’s Singles, Men’s Doubles, Women’s Singles and Mixed Doubles. After over 30 matches, the competition comes to a satisfactory end.

King of the Swing

Once the competition started, all players were highly concentrated and tried their best with the white badminton flying up and down in the court. As the scoring rose by turns, the players didn’t only compete on their skills, but also the athlete spirit, which made the spectators astonishing, too. Let’s review the wonderful moments with their pictures. 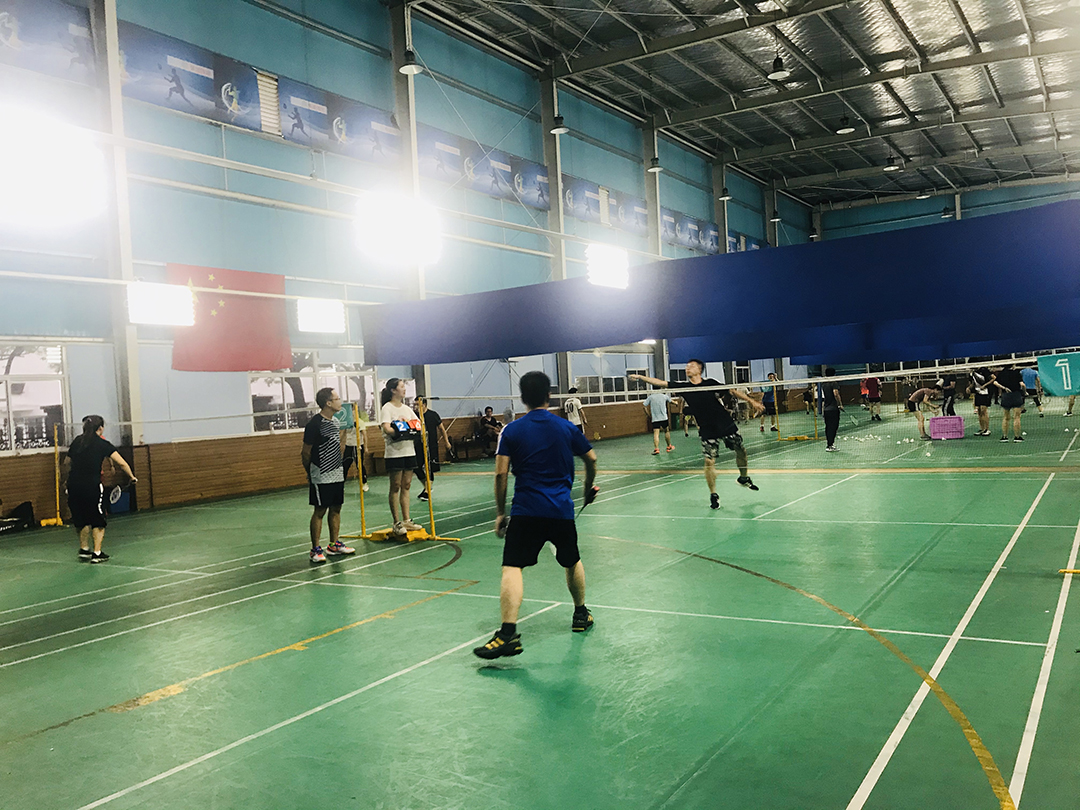 In Men’s Singles, the players were all skillful. No matter there are net shot, or flick service or drop shot in the match, they can handle them easily. They are easy in defense but speedy in offense, winning applause and clapping. 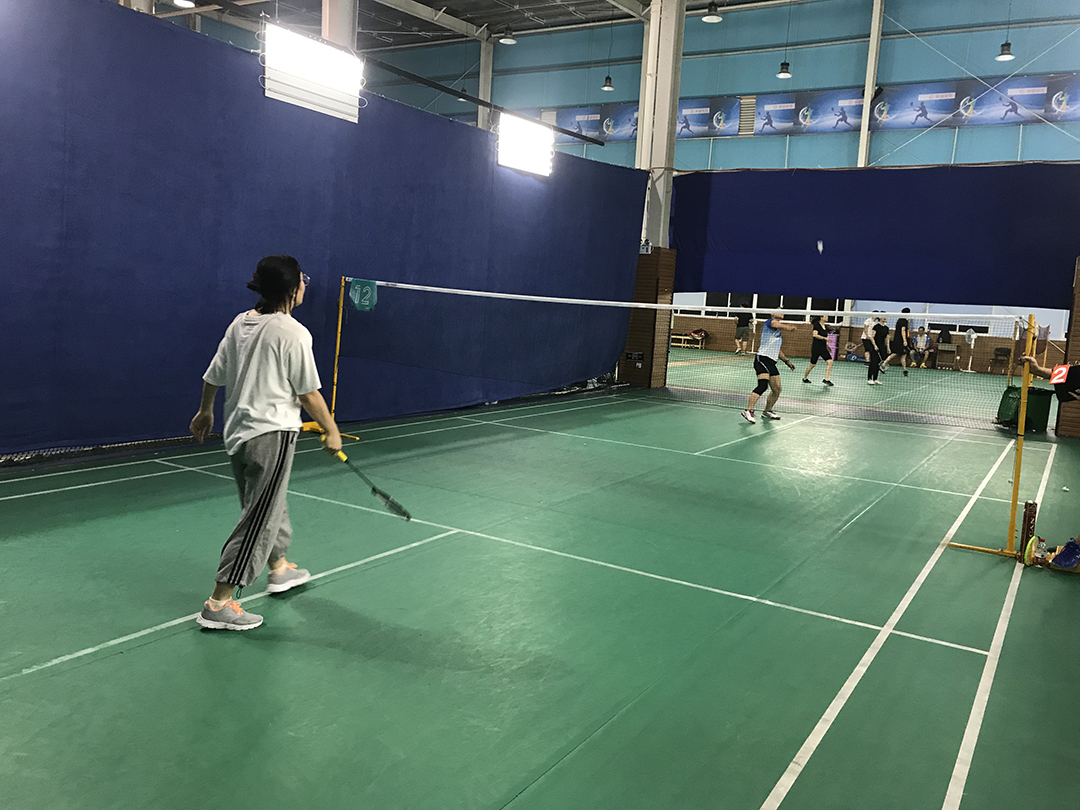 Girls who love doing sport are beautiful. The girls in sportswear became vigorous athletes immediately. They showing their elegance in the match with heroic postures. In the spirit of “friendship first and competition second”, the matches became light-hearted. 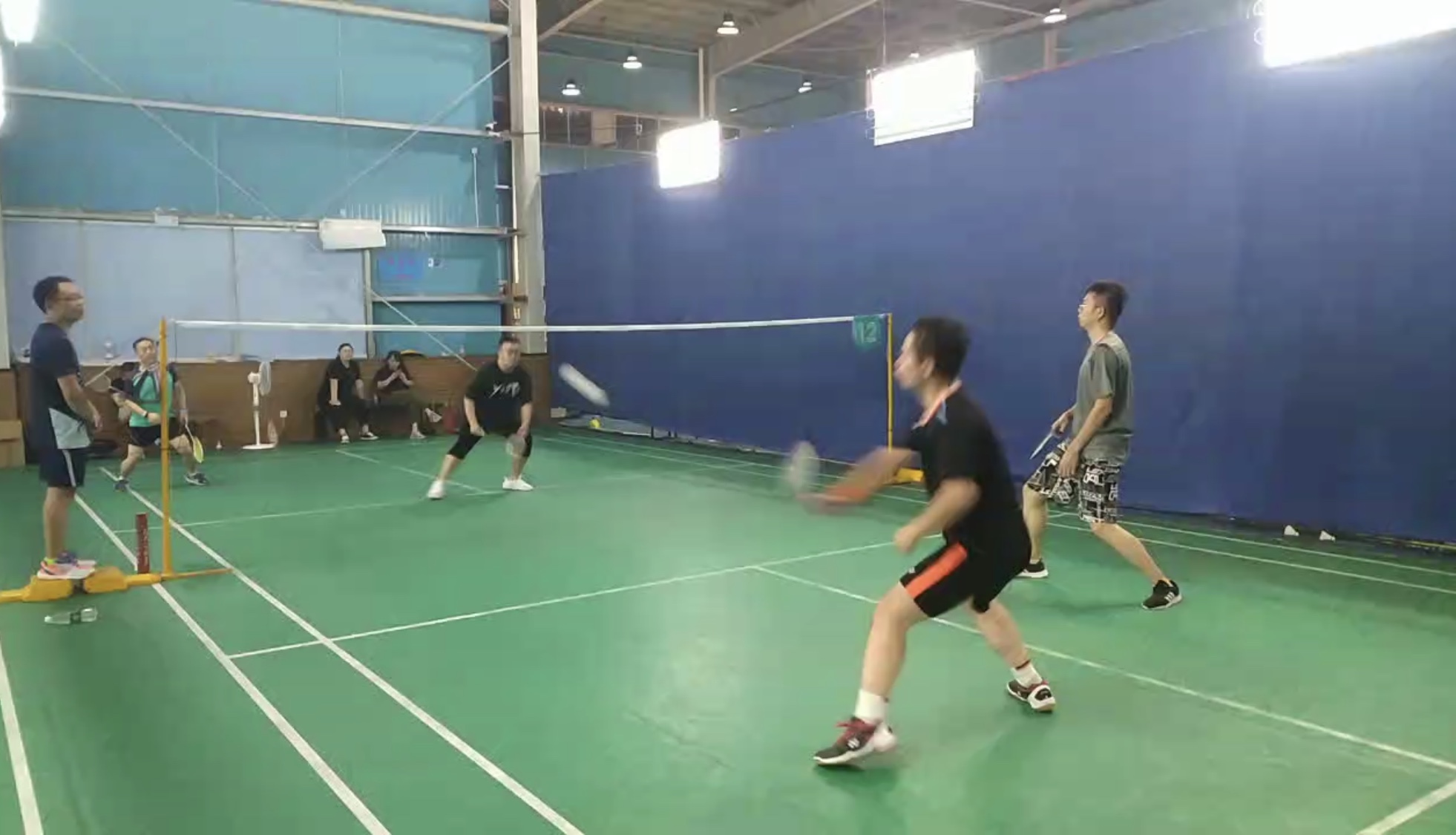 During the matches, all men’s teams were high-spirited and displayed their skills in playing. With the sound of cheering around and alternately rising scores, each player held on straight to the end, fully expressing the spirit of pulling together and unwilling to lag behind. 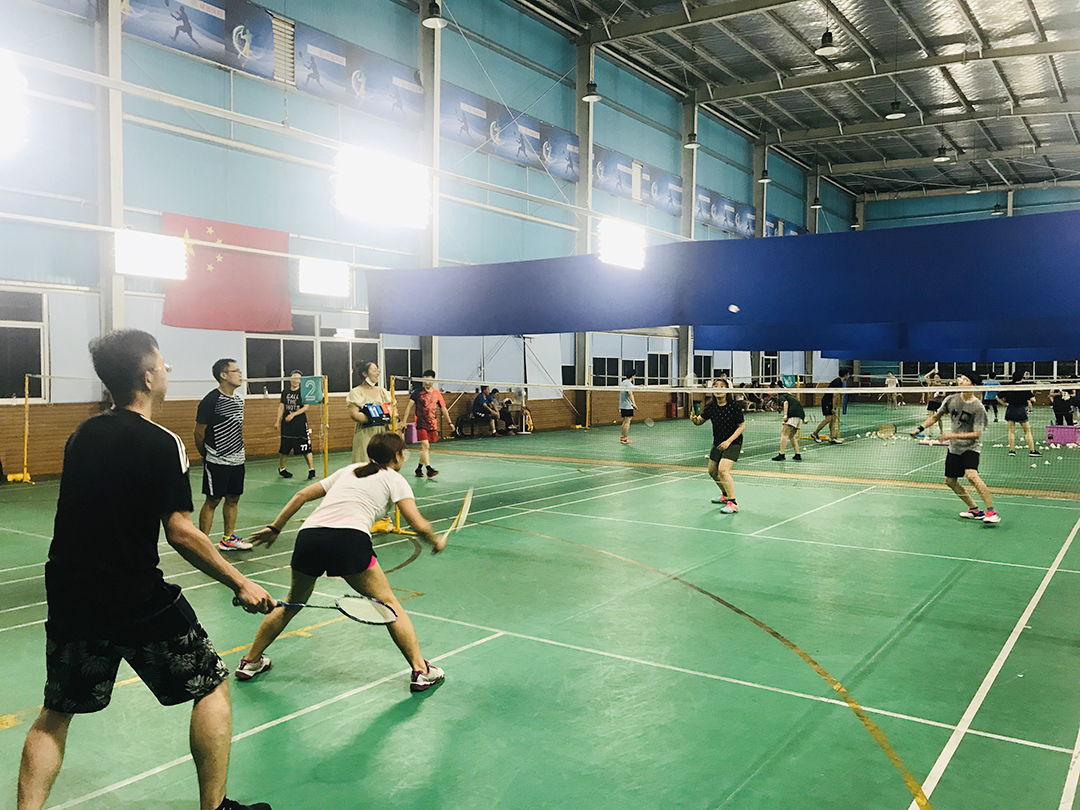 The match of mixed doubles added some concinnity and tenderness to the badminton competition, making it more enjoyable. To obtain a good result in this event, male athlete needs to play the vital part and female athlete should assist her teammate, perfectly interpreting the old saying: “A mix of Jacks and Jills makes a tough job a breeze”.

Through this competition, the communication and cooperation among departments has been increased and the spare-time life of Chipjet’s staff has also been enriched, showing the positive and harmonious spirituality. The competitors in the court are also companions in work. Waiting to see the next competition!